Reality bites: This summer is Hollywood’s worst in 25 years. 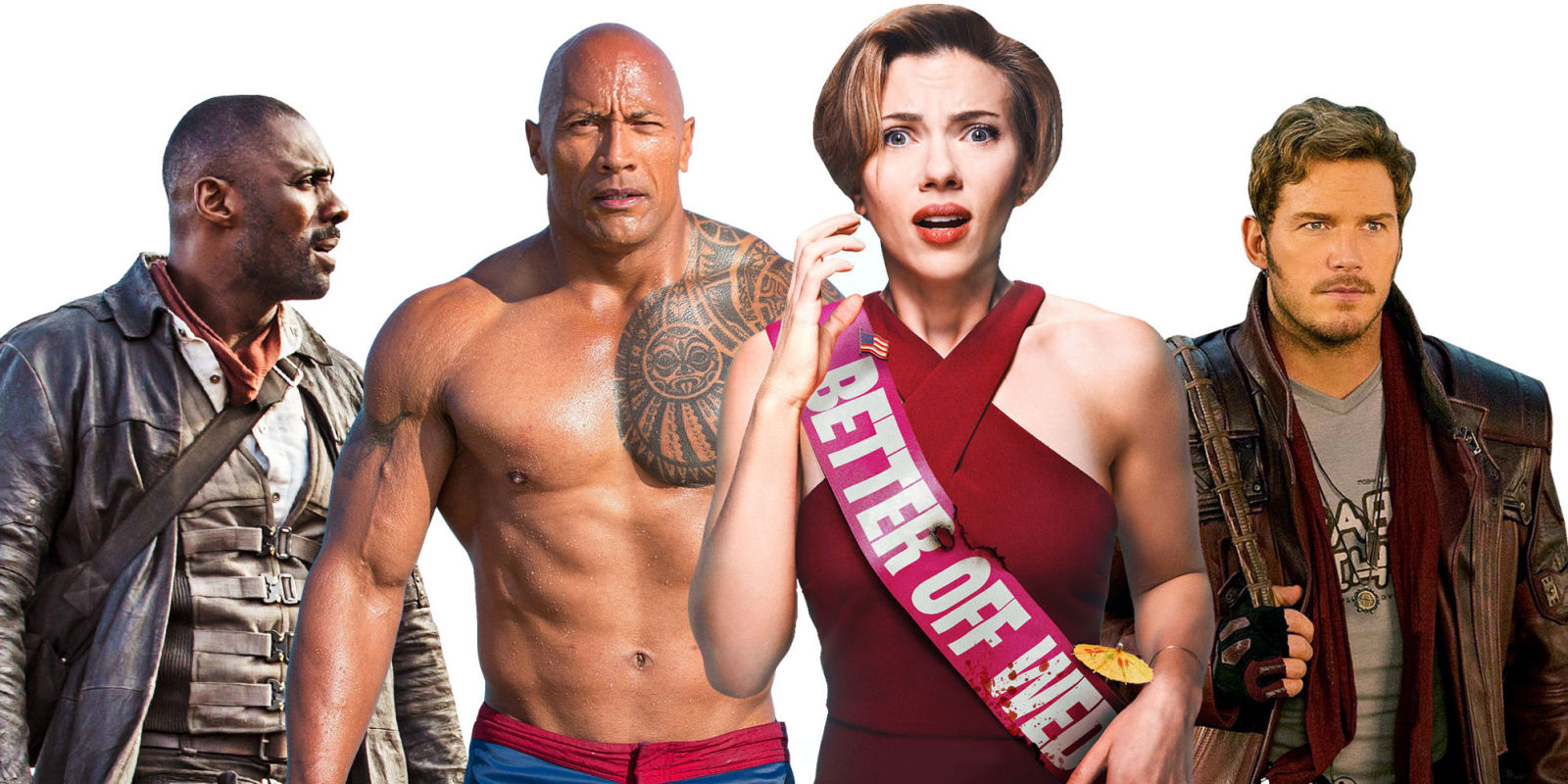 As Hollywood wraps up the all-important summer box office, studio and movie theater executives are facing a sobering reality: The number of tickets sold has fallen to its lowest level in a quarter-century.

There are many explanations: Some say it’s because the movies just weren’t that good, while others are blaming long-term changes in consumer behavior that threaten the future of cinema.

My personal guess is that the long term changes in consumer behavior as a result of the changes in their economic situation is the reason. It simply shows that consumers have realized that the escapism they enjoy through movies is becoming more than they can afford as the economic squeeze has tightened.

It’s a good development for the consumers themselves, no matter how worrisome it is for the billionaires and millionaires who run the movie business. They must have known that the bubble would bust sooner or later, and that the boom of CGI produced movies making billions of dollar every summer was bound to end.

Surely, they didn’t think people were bound to eventually get enough of their cheesy superhero flicks, and decide to save the $10 in movie tickets, and whatever amount set by the price gouging movie theater for their popcorn and soda, did they?

I know these movie people are mostly insulated from the harsh realities of this horrible economy by the obscene amounts of money they take home through their exploitation of the gullible masses, but they must read the news about how economically tough it has become for ordinary Americans who are their main customers.

They must have read or heard about how everyday Americans struggle with everyday things like healthcare, rent, housing, and getting living wage paying jobs. That should have been enough to tell them that their days of making obscene profits from everything they put out was coming to an end.

Obviously, they didn’t get any of those signs and are currently blaming everything else but this reality. Well, maybe they’re just confused, at the moment, because they’re throwing about these wild accusations at everybody and everything for being the cause of the slump. For example, Rotten Tomatoes, a movie review website, for much of the slump.

Anyway, whether they get it, or not, the reality is that less and less people will be flocking theaters across the country, and elsewhere in the world, for that matter, as economic powers keep waning. Like every other business, the movie industry depends on financially buoyant customers for the success of its business, and will suffer whenever the customers are too poor to patronize their business.

The truth is that attendance to these movies will keep dwindling as the economy gets worse because more and more people will be reaching a situation where it is a choice between putting food on the table or going to see a movie. I don’t think anybody needs to be told what the choice will be in that situation.